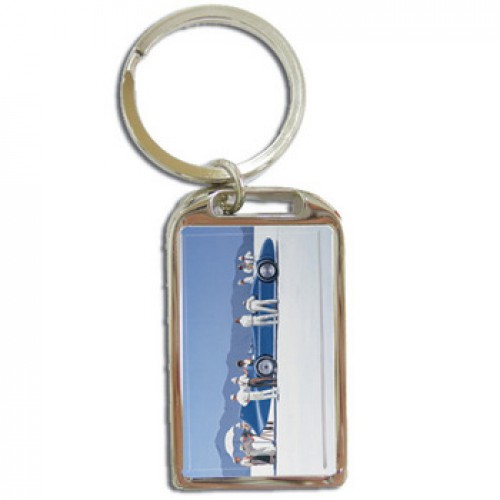 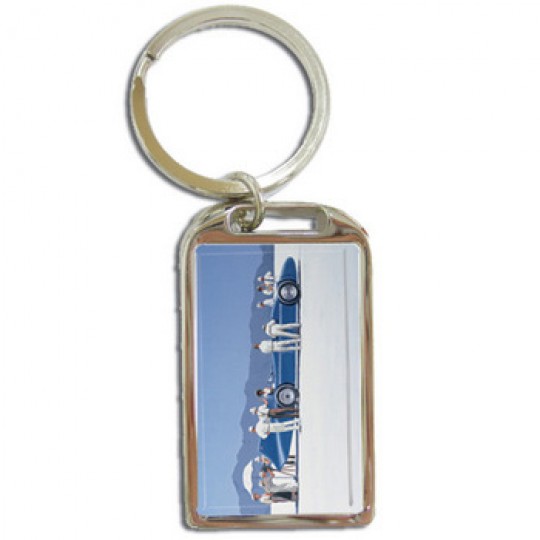 £5.00
A smart metal keyring featuring the painting 'Bluebird at Bonneville' by Jack Vettriano.

One of a series of seven paintings by renowned artist Jack Vettriano to celebrate the achievements of Sir Malcolm Campbell who broke the land speed record several times in the 1920's and 1930's. The paintings were originally commissioned by Sir Terence Conran for the Bluebird Club in London. Sir Malcolm Campbell was the first to beat the 300 mph barrier at Bonneville Salt Flats in 1935 in the legendary Bluebird.

Also available as a notebook and mug. 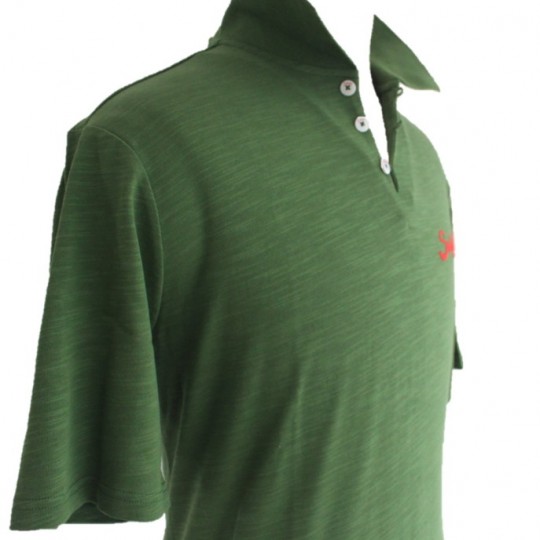 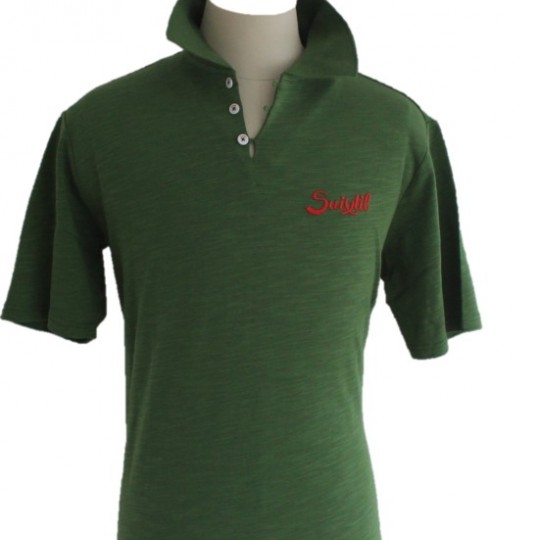 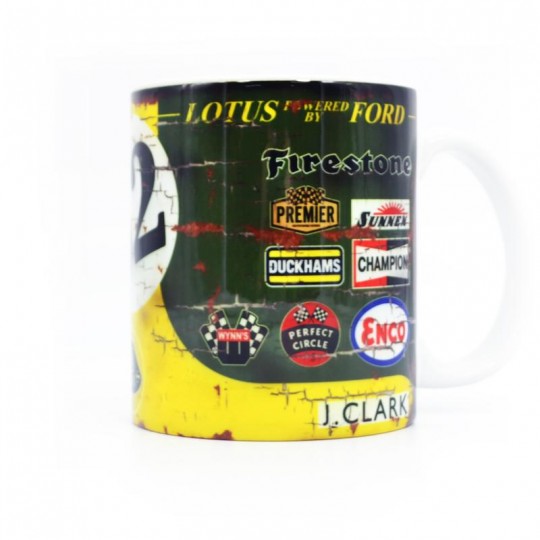 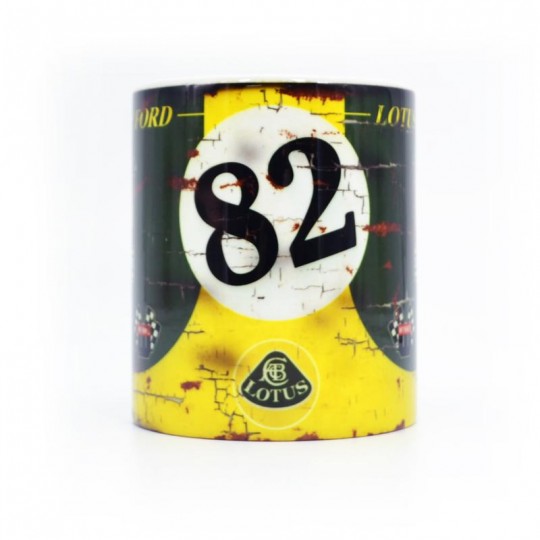 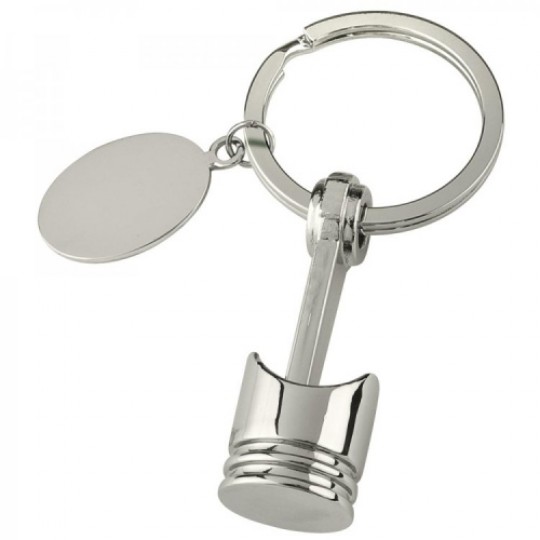 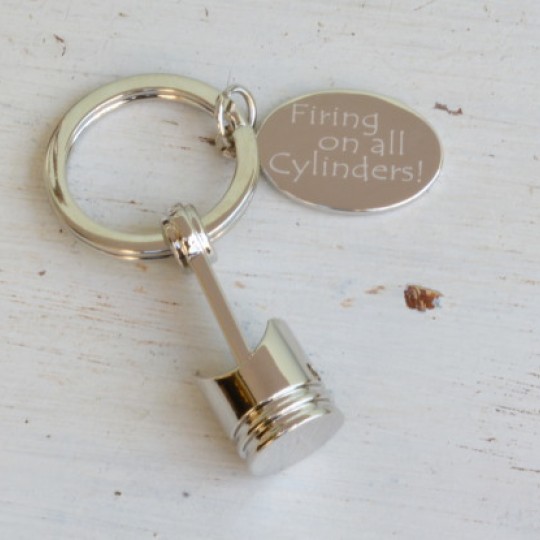 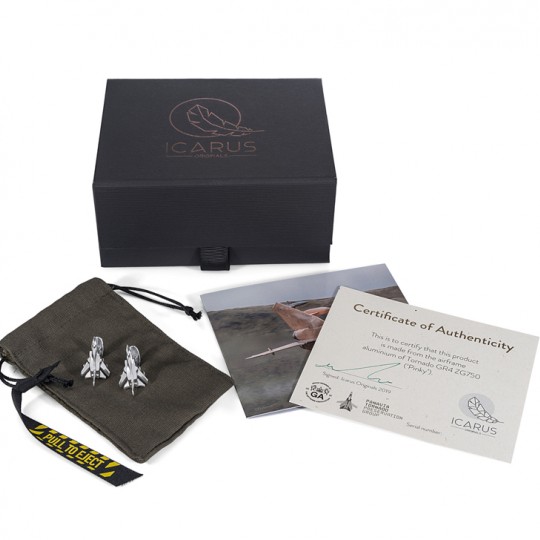 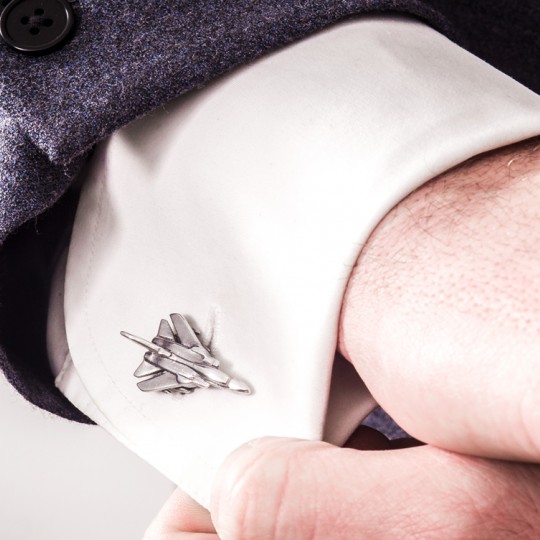