Designed to evoke the North American Mustang back from flight and covered in oil the Mustang Oily Mug is an eye catching addition to the daily brew.

From late 1943, P-51Bs were used by the USAAF's Eighth Air Force to escort bombers in raids over Germany, while the RAF's 2 TAF and the USAAF's Ninth Air Force used the Merlin-powered Mustangs as fighter-bombers, roles in which the Mustang helped ensure Allied air superiority in 1944. The P-51 was also used by Allied air forces in the North African, Mediterranean and Italian theatres, and also served against the Japanese in the Pacific War. During World War II, Mustang pilots claimed 4,950 enemy aircraft shot down.

Made from ceramic with a high gloss finish the mugs will withstand many years of service.

A great gift for any aviation fan. One of a set of oily aviation mugs, including Lancaster, Hurricane and Spitfire.

The mugs are packed in a plain white box making them easier to gift wrap.

Certified as dishwasher safe but we recommend hand washing for the longest life. 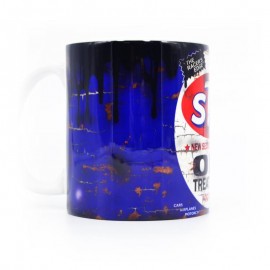 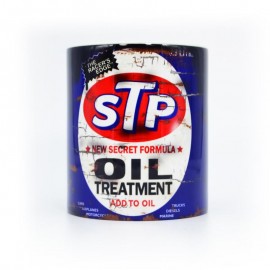 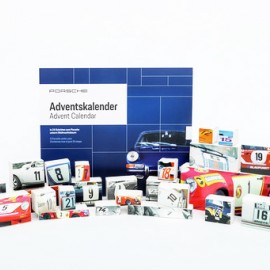 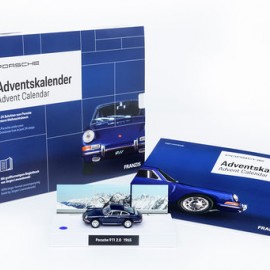 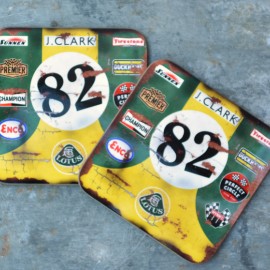 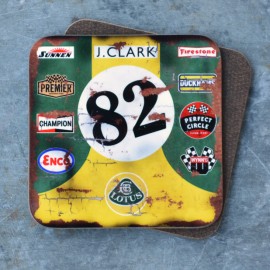 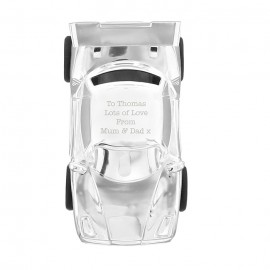 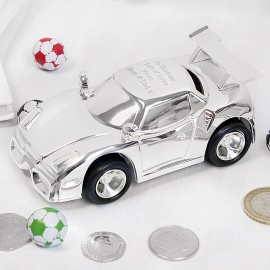