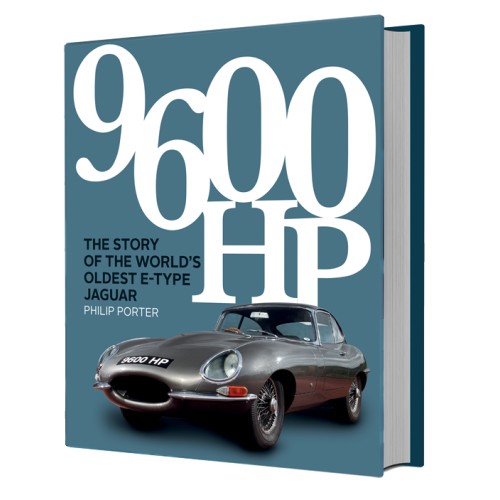 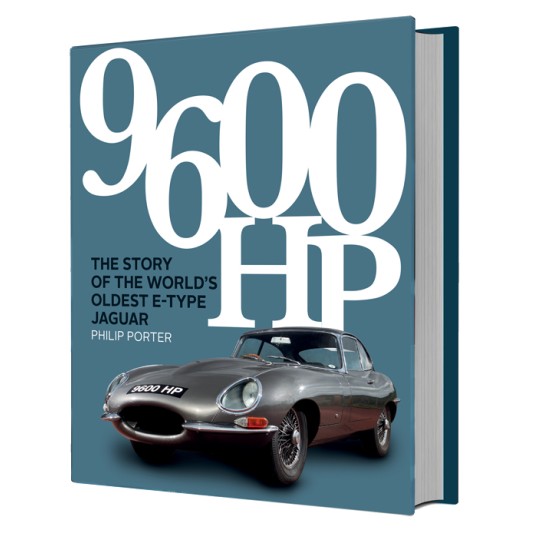 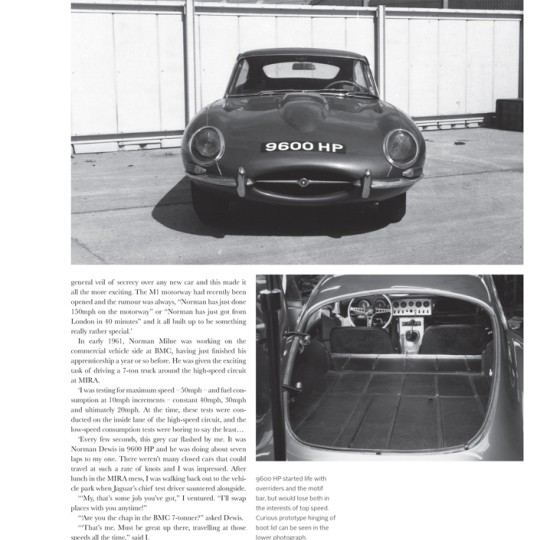 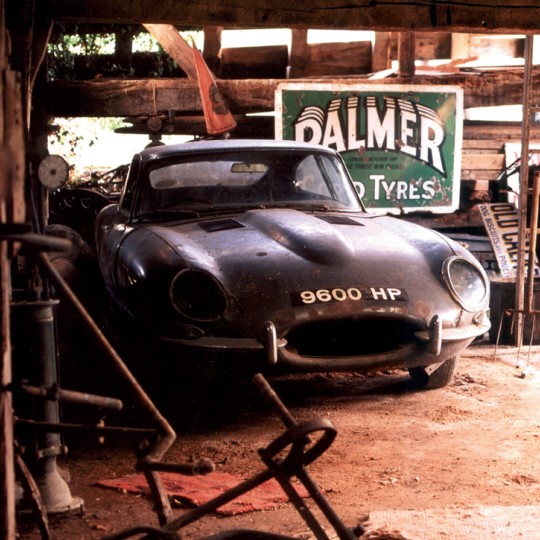 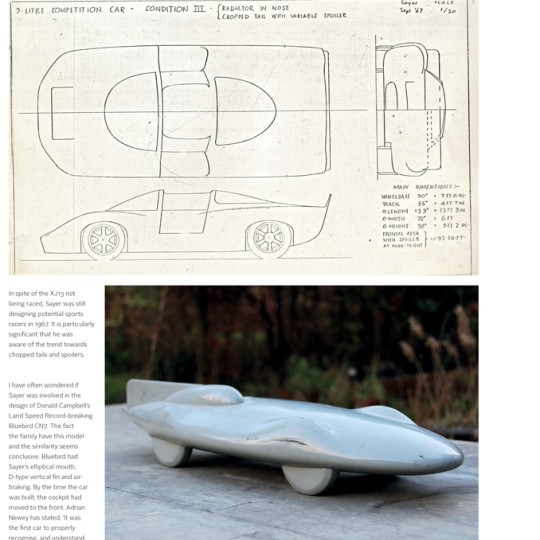 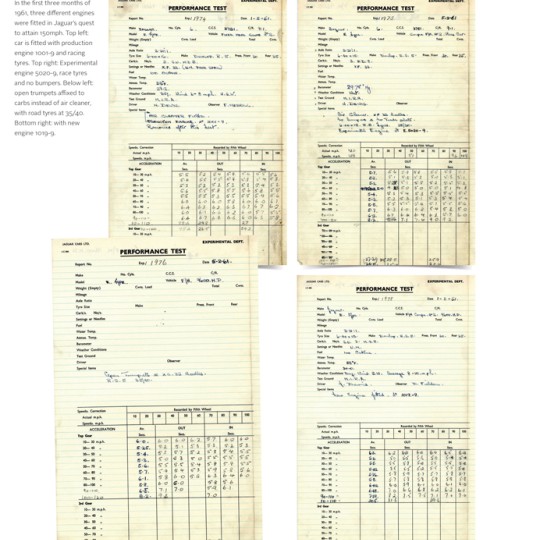 9600 HP played a key role in the launch of the sensational Jaguar E-type, from development prototype to Geneva Motor Show star and 150mph road-test car . This latest book from Porter Press International tells the story of this unique car’s life, its intricate restoration, and the unsung hero behind its creation – Malcolm Sayer.

First published in 2000 and extensively expanded and updated for this new edition, it includes interviews with many of the characters who were central to the car’s adventures. It also features a wealth of exclusive archive material from the family of Malcolm Sayer – the man who created some of Jaguar’s most iconic designs.

9600 HP is the only remaining prototype and is the oldest surviving Jaguar E-type. In 1961, it served as a press car and was driven flat-out across France to be in Geneva in time for the E-type’s official launch. Subsequently owned by the likes of racing driver Jack Fairman, 9600 HP was acquired by Philip Porter in 1977 and kept in a barn until 1999, when a deal was done that would lead to its emotional return to the road.

The book details how ‘prototype number 7’ played a central role in the development of the Jaguar E-type and the model’s 1961 Geneva launch.

Detailed account of the car’s painstaking restoration, its triumphant return to Geneva in 2000, and its busy life since.

Philip Porter is the award-winning author of more than 30 motoring books and is one of the world’s leading Jaguar historians. He has been the custodian of 9600 HP since 1977, and also owns the red 1961 E-type roadster that appeared in The Italian Job, plus four Jaguar XKs that he acquired in 1973. 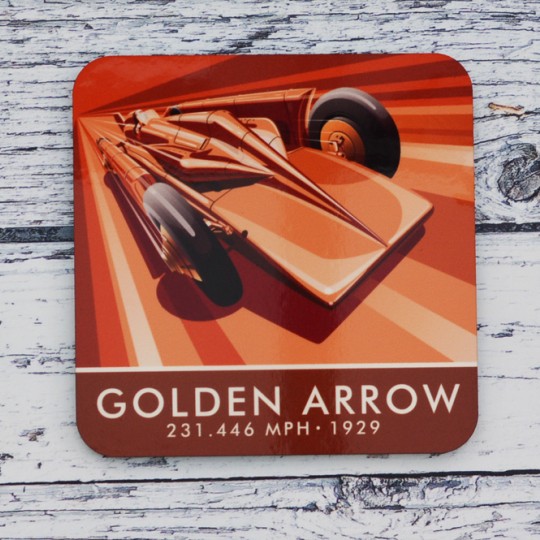 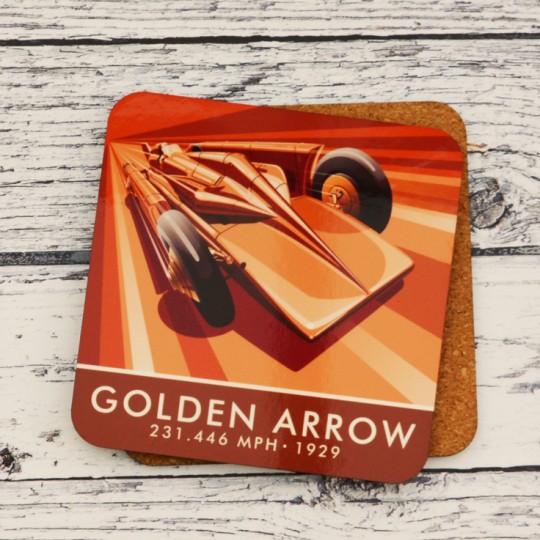 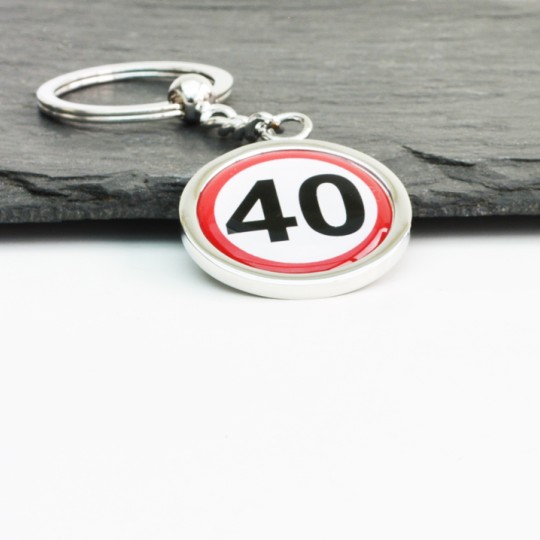 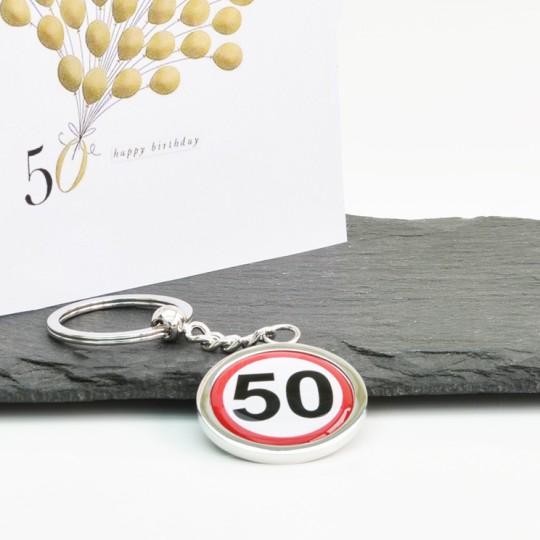 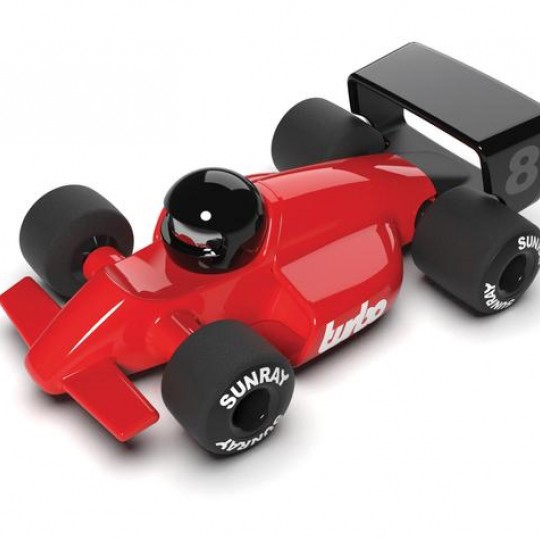 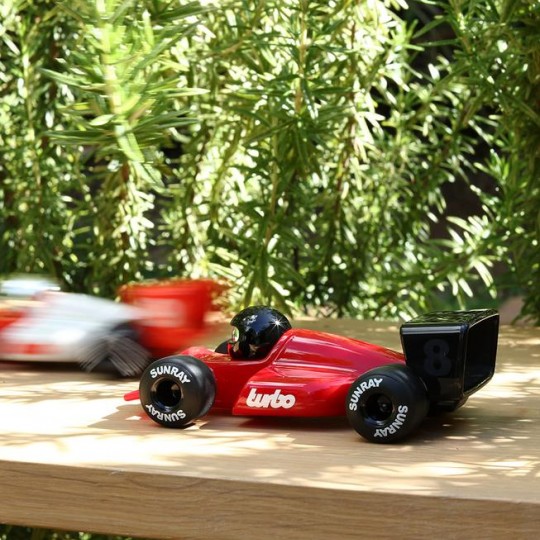 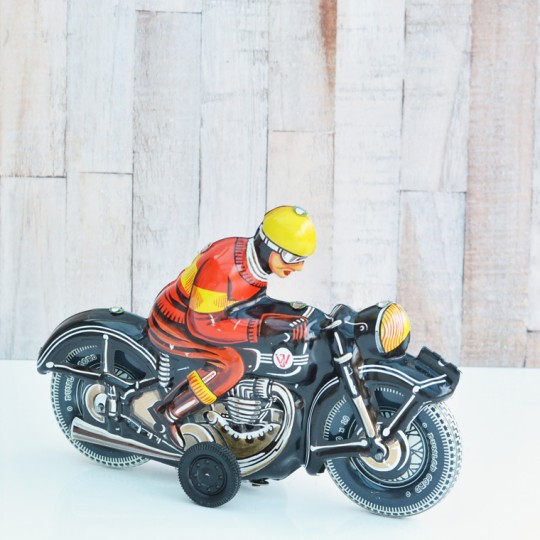