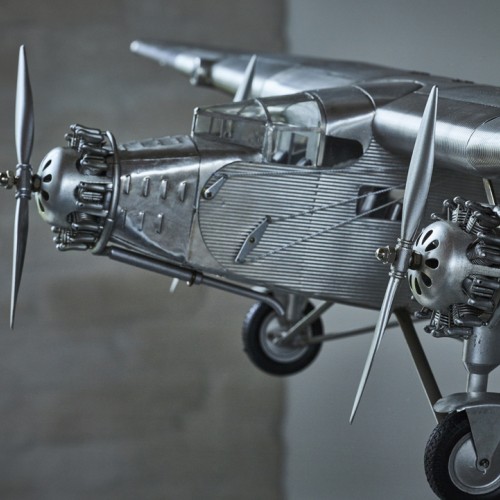 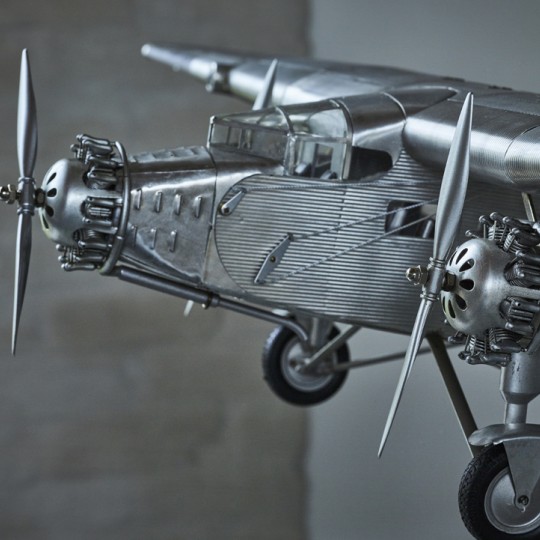 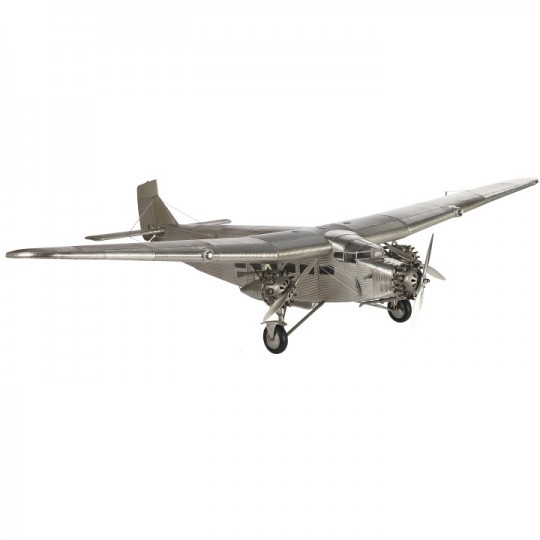 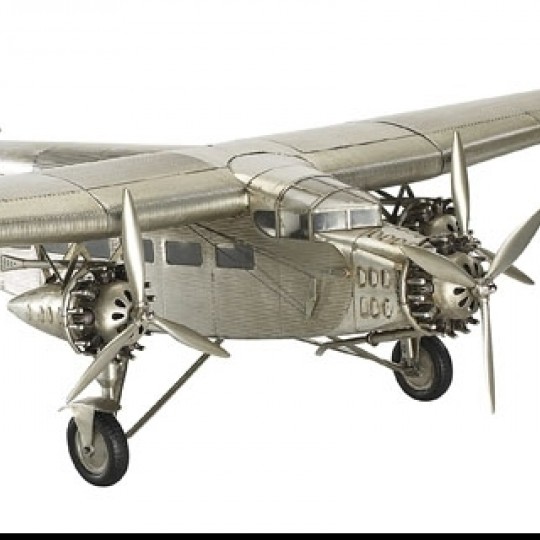 £450.00
The Ford Trimotor, nicknamed "The Tin Goose", was Henry Ford's three-engined transport aircraft. First produced in 1925, by 1933 199 planes had been produced. Targeted at the civil aviation market,it was also used by military units and sold all over the world.

The aircraft resembled the Fokker F.VII Trimotor, but unlike the Fokker, the Ford was all-metal, allowing Ford to claim it was "the safest airliner around." It's fuselage and wings, were constructed of aluminium alloy which was corrugated for added stiffness, although the resulting drag reduced its overall performance.

Designed to carry 3 crew and up to 9 passengers, the seats in the fuselage could also be removed to convert it to a cargo plane. Like Ford cars and tractors, these Ford aircraft were well-designed, relatively inexpensive, and reliable (for the era). The combination of a metal structure and simple systems led to their reputation for ruggedness. Rudimentary service could be accomplished "in the field" with ground crews able to work on engines using scaffolding and platforms. In order to fly into otherwise inaccessible sites, the Ford Trimotor could be fitted with skis or floats.

This extraordinary Ford Trimotor Model Airplane has been faithfully reproduced down to the smallest detail. The mahogany wood frame is carved, joined, and sanded by hand before being covered in corrugated aluminium. The model is then hand-finished and hand-painted. Complete with authentic rubber tyres, on which the model can stand or it can be displayed on the inclusive cast aluminium stand. 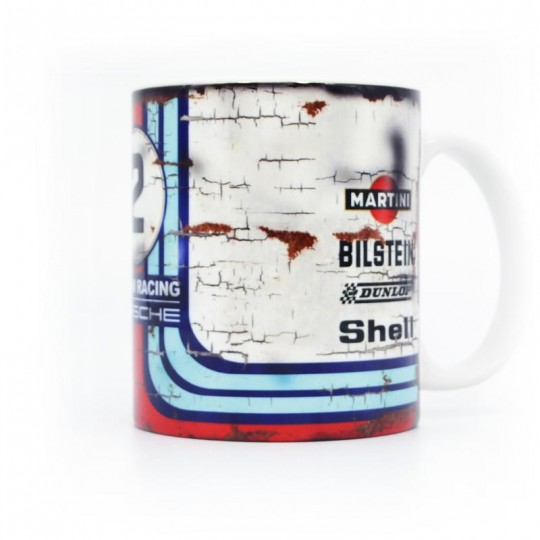 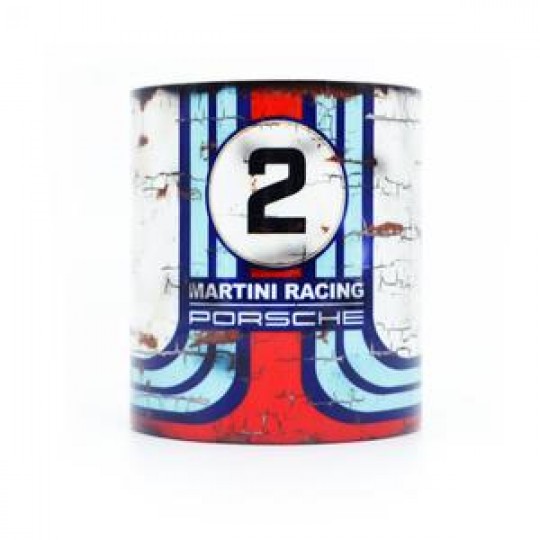 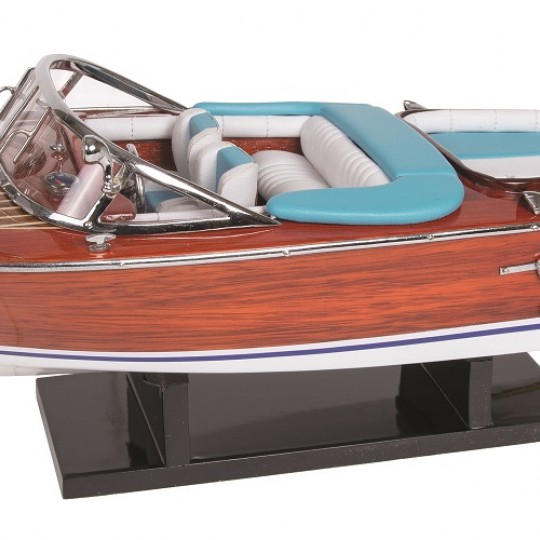 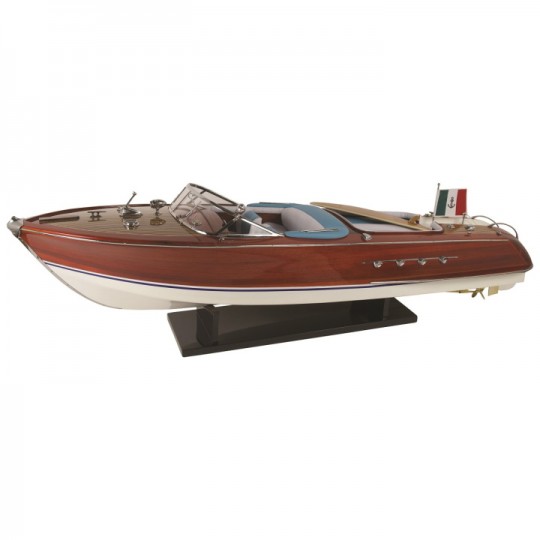 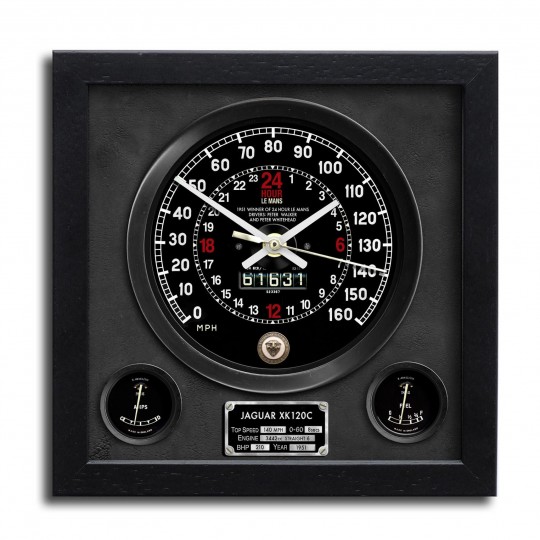 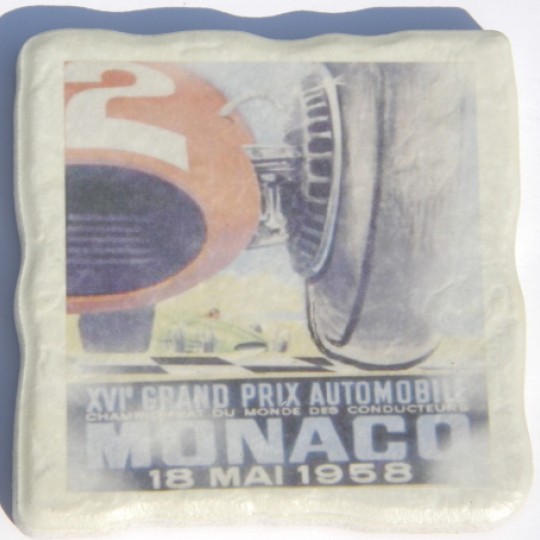 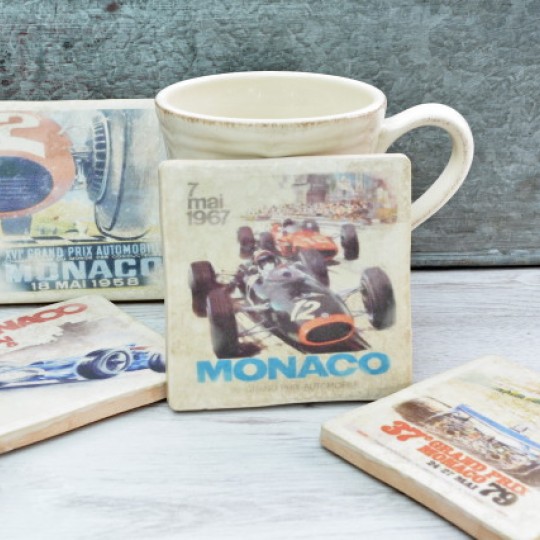