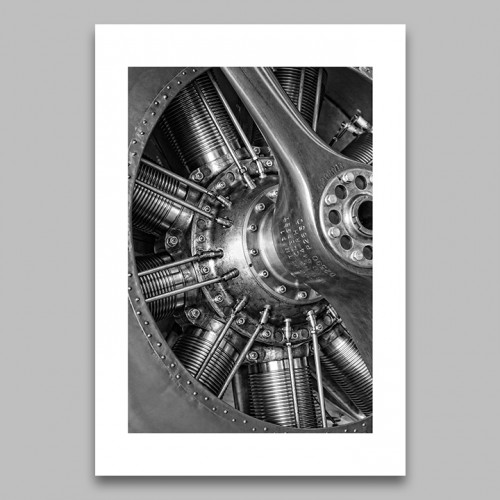 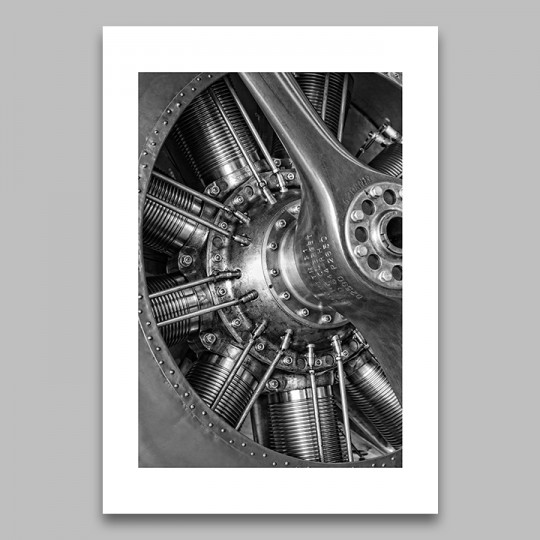 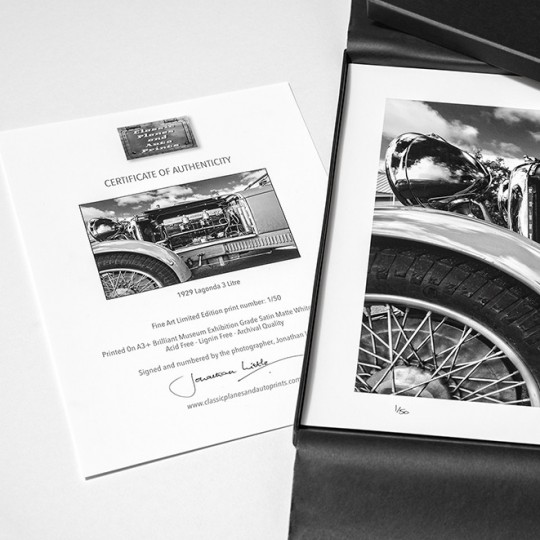 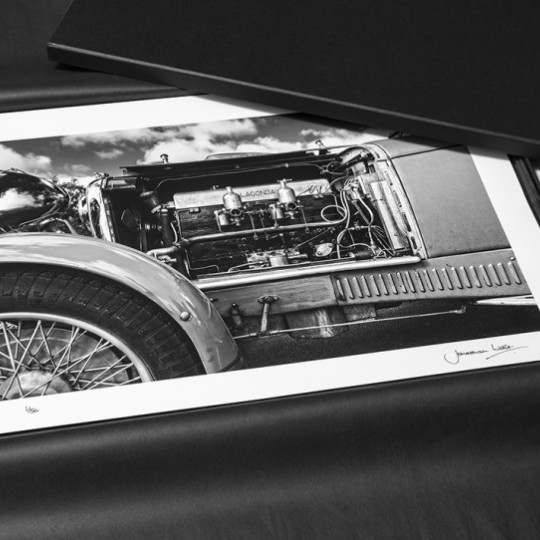 For aircraft designers finding their feet in the early days of air combat the favourable power to weight ratio of rotary engines over more conventional in-line powerplants meant that many fighter aircraft on both sides were equipped with them throughout the First World War. Light and comparatively powerful, since the whole engine rotates around the crankshaft they also ran much cooler than other designs, creating a fast moving airflow even when on the ground. On the downside they also used a lot of fuel and had no internal sump, and as a result drenched their pilots with oil. Worst of all, especially in the case of the Sopwith Camel as seen here, such a heavy rotating mass at the front of the aircraft created a hugely de-stabilising gyroscopic effect, so much so that it required left rudder for both left and right turns. While in the hands of an experienced pilot this made the Camel incredibly manoeuverable, especially in dogfights, the sudden and almost instantaneous speed of a right turn could easily catch out a new recruit, especially since it also caused the nose to drop, and many were killed during training as a result. 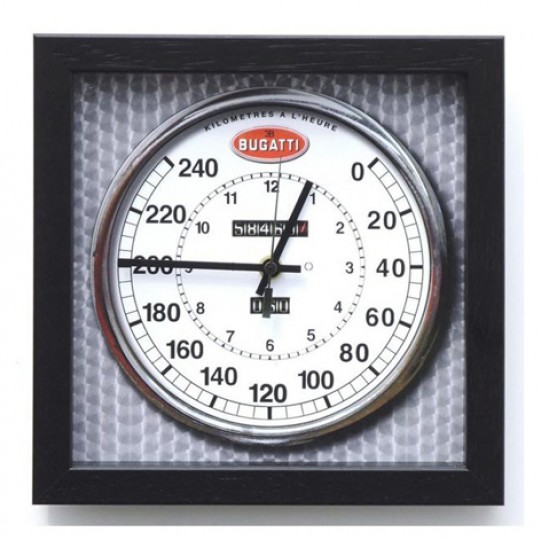 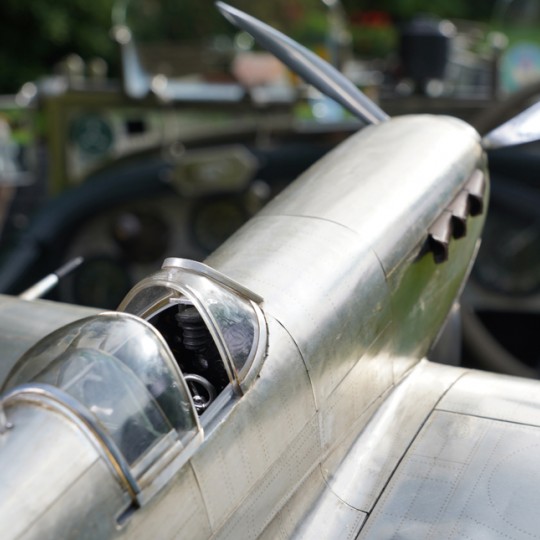 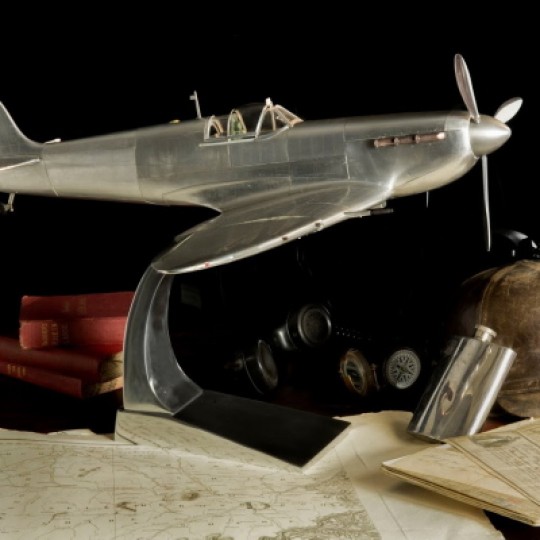 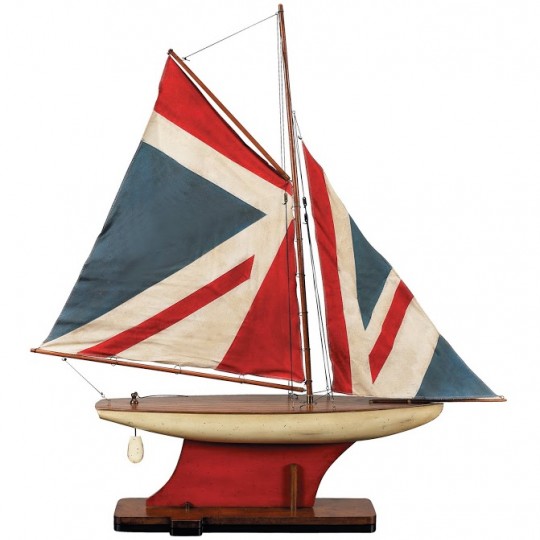 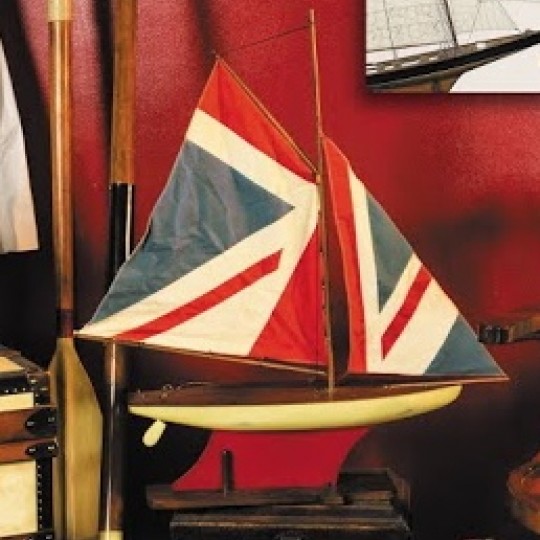 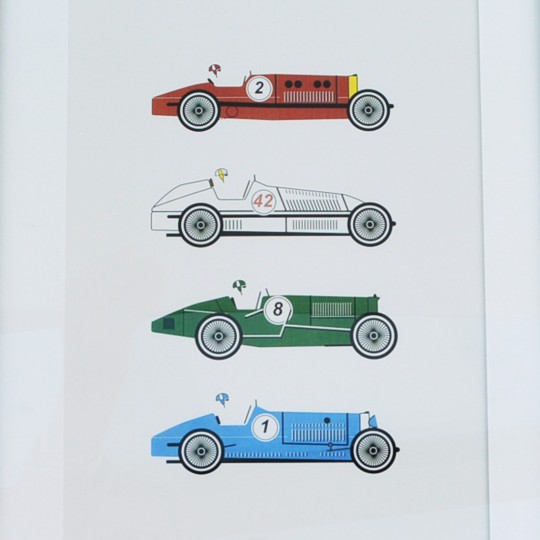 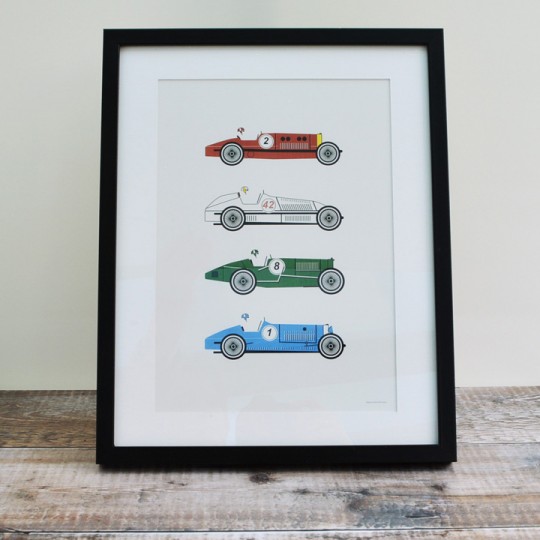