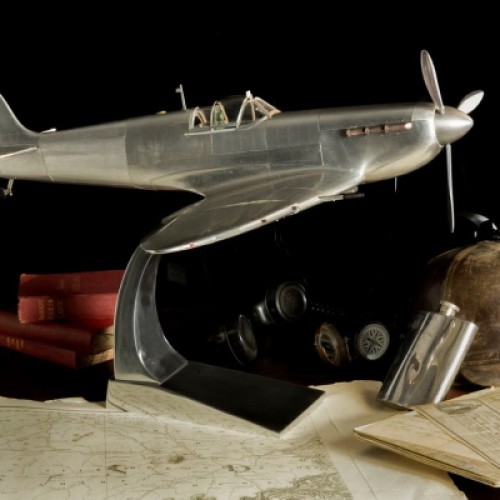 £550.00
The Supermarine Spitfire remains one of the classic fighter aircraft of all time, and certainly one of the most instantly recognizable. 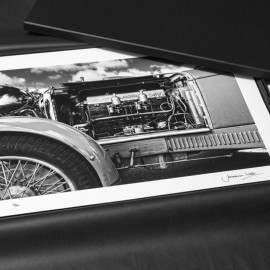 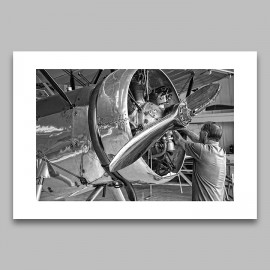 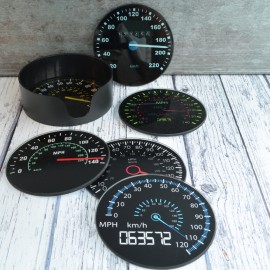 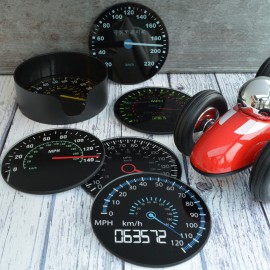 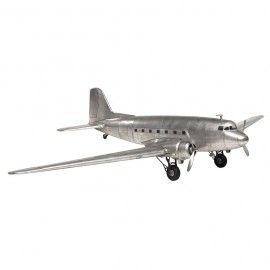 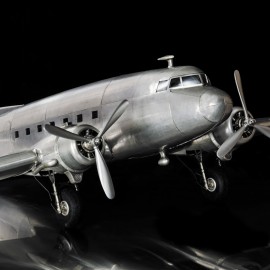 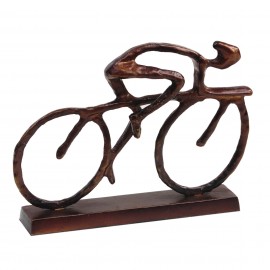 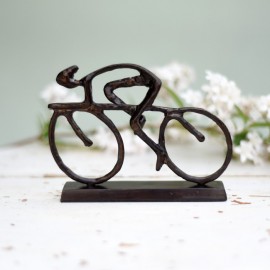