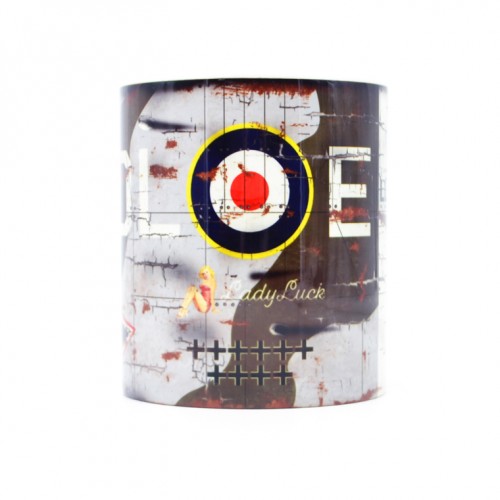 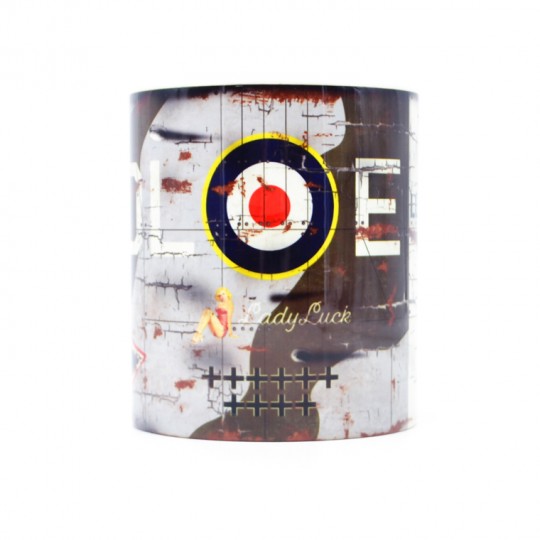 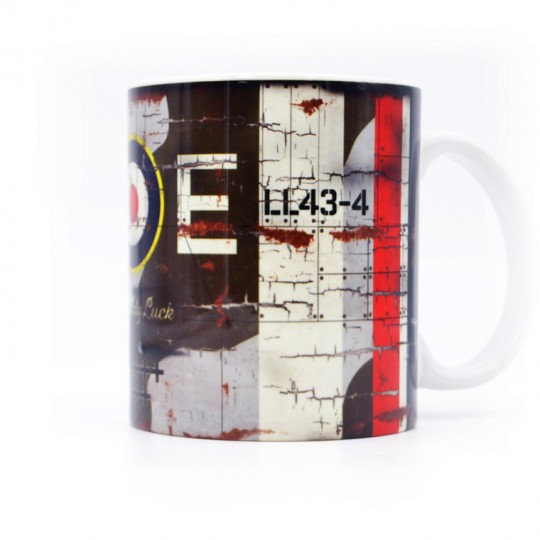 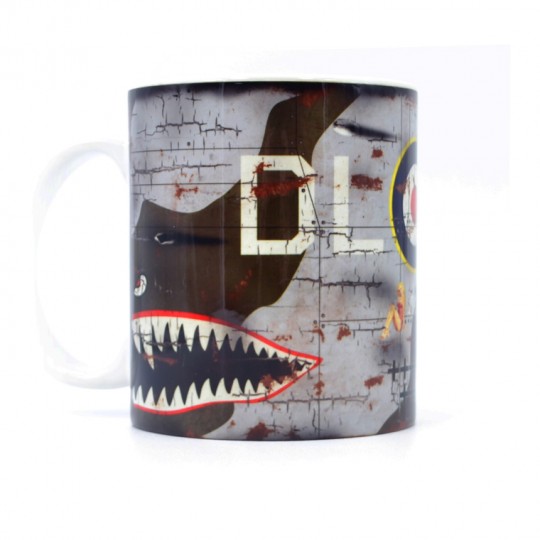 Designed to evoke the iconic spitfire back from flight and covered in oil the Spitfire Oily Mug is an eye catching addition to the daily brew.

The Supermarine Spitfire remains one of the classic fighter aircraft of all time, and certainly one of the most instantly recognisable. In the United Kingdom it has become a part of folklore- the aeroplane that saved the country in the Battle of Britain. The fact that reality tells a different story does not diminish the psychological impact it has had over the years.n To some degree history has been rewritten by its success. In all, an estimated 22,579 Spitfires served in all spheres of the War and afterwards, and whenever a visual reconstruction has occurred of such events, they were generally rewritten to some degree around the aircraft available- almost entirely Spitfires.

Made from ceramic with a high gloss finish the mugs will withstand many years of service.

A great gift for any aviation fan. One of a set of oily aviation mugs, including Lancaster, Hurricane and Mustang.

The mugs are packed in a plain white box making them easier to gift wrap.

Certified as dishwasher safe but we recommend hand washing for the longest life. 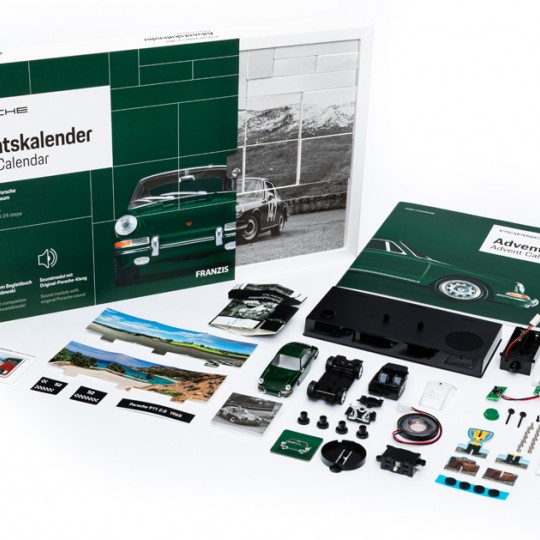 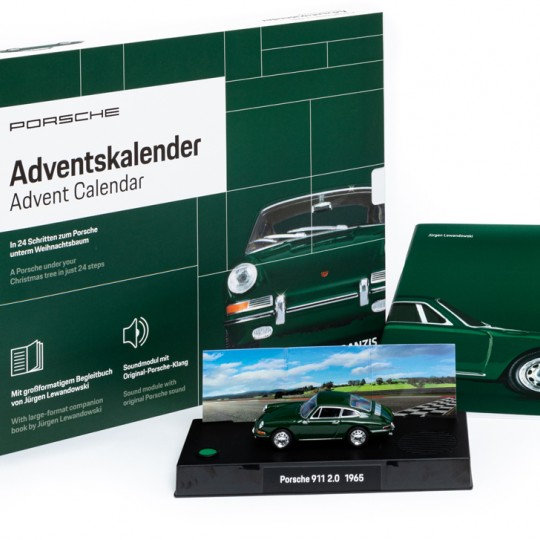 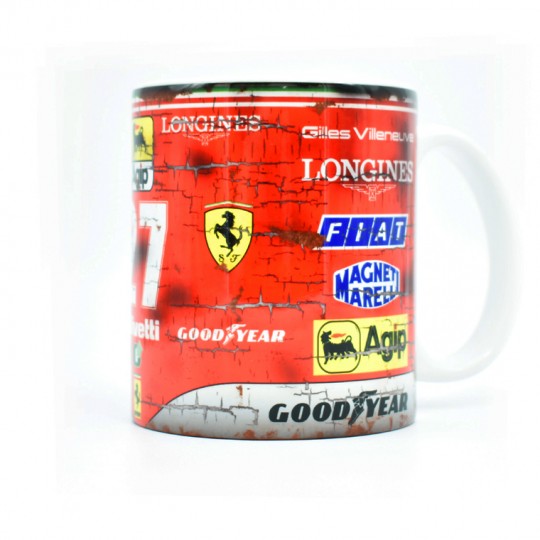 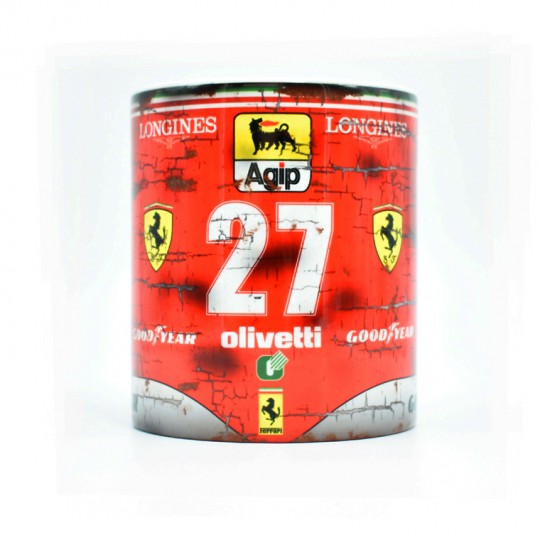 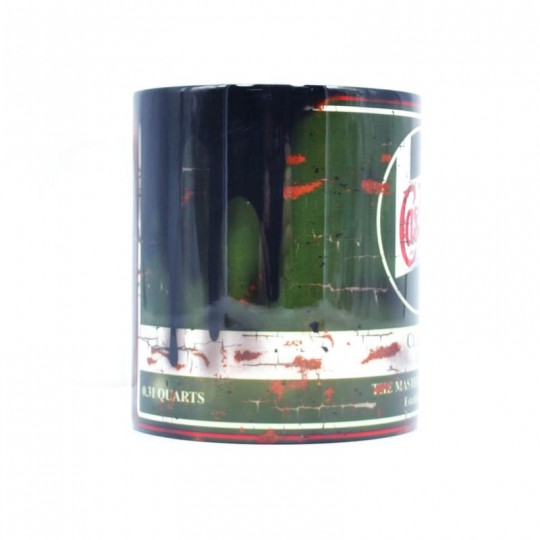 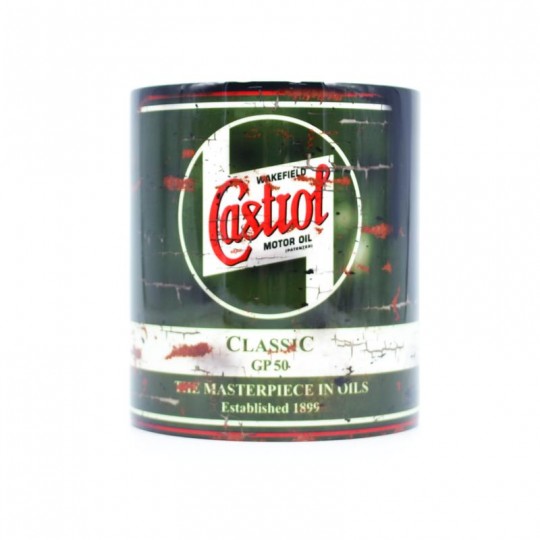 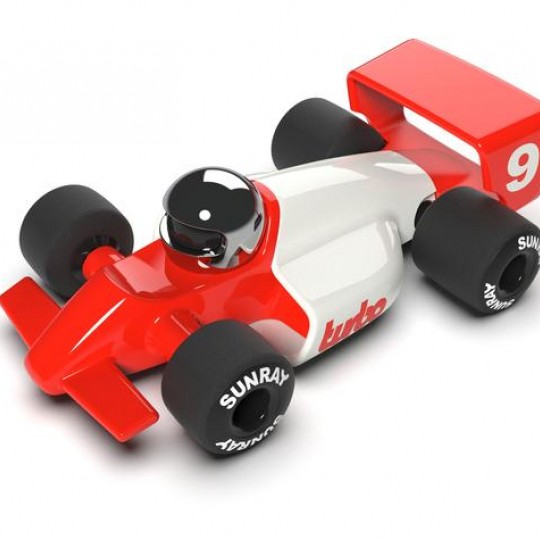 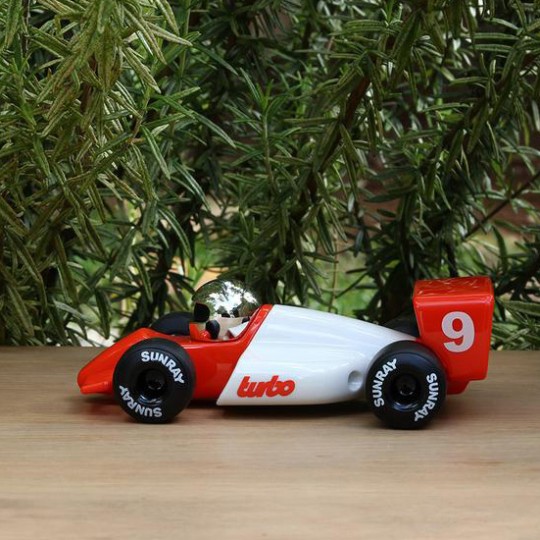